In conversation with Gauri Khan about collaborating with The Designer’s Class, an online learning platform for interior design

President Joe Biden on Wednesday announced a broad student loan forgiveness of up to $10,000 to $20,000 for most federal borrowers. This is good news, although it may cause recipients’ credit scores to drop temporarily.

Multiple factors make up a credit score in the United States, including total credit utilization, also known as credit utilization rate or ratio, and credit mix. When a loan is canceled or repaid, the credit mix decreases. This means, at least in the short term, that your score can drop by a few dozen points if your balance is wiped out by the forgiveness plan.

Unless you immediately request a product that checks your credit score, this may not be a big deal. Your score will bounce back as long as you pay everything else on time and don’t take out another massive loan. The credit composition represents 10% of a FICO credit score. There are more important factors to consider, including paying all your bills on time and keeping utilization low.

“Paying off student loans…may actually lower your score quite a bit,” says Matt Schulz, chief credit analyst at LendingTree. “The good news is that the ding should be small, won’t last long, and can be outweighed by the financial benefits of all those debts disappearing, as long as you manage your other bills wisely.”

That said, it all depends on your personal financial situation.

“A few points may not be very important or the difference between approval and rejection,” says Schulz. “Everyone’s situation is different, but that’s something to consider” if you’re considering applying for a mortgage, car loan or new credit card in the near future.

More importantly, your credit utilization rate will also decrease. For most people, this is good news. And as Schulz mentioned, having $10,000 to $20,000 less debt is better for your overall financial health (especially considering what you’ll save on interest).

“A lot of the debt will be removed from people’s credit profiles, giving them a boost,” says Jacob Channel, economist at Student Loan Hero. “It will make it easier to get a mortgage.”

But that won’t necessarily be a huge boost. Reducing the balance on an installment loan “doesn’t help you as much as paying off $10,000 of revolving debt,” like on a credit card, says Ted Rossman, senior industry analyst at Bankrate. “Your credit utilization rate on these revolving accounts plays a much bigger role than your installment loan balances.”

That said, “I think student loan forgiveness can only help your credit score…a lower installment loan balance can only help,” he says.

Rossman also notes that more people have potentially been affected by the pause in federal student loan payments. If borrowers are paying off student debt faster or saving an average of $250 per month and allocating it to other debt, their score has likely improved over the past 30 months.

“A lot of people used those funds to pay off credit card debt, which would definitely improve your credit score, and to meet other bills and also to save more,” he says.

It’s also helped some borrowers avoid defaults because they aren’t punished for late payments, Rossman adds. This has directly helped some credit ratings.

And when payments resume in the new year, the so-called Fresh Start program will allow millions of borrowers whose loans were previously in default to repay in good standing. This will make a significant difference for these borrowers.

“Lower loan balances and reduced delinquencies created by canceling student loans and pausing ongoing payments would only help,” he says.

Should you take out a personal loan or a car loan to pay off your car? 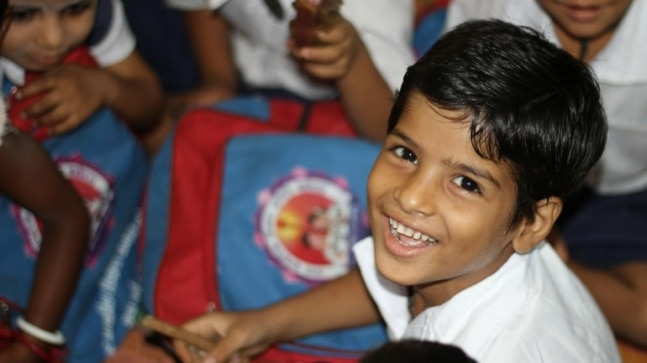 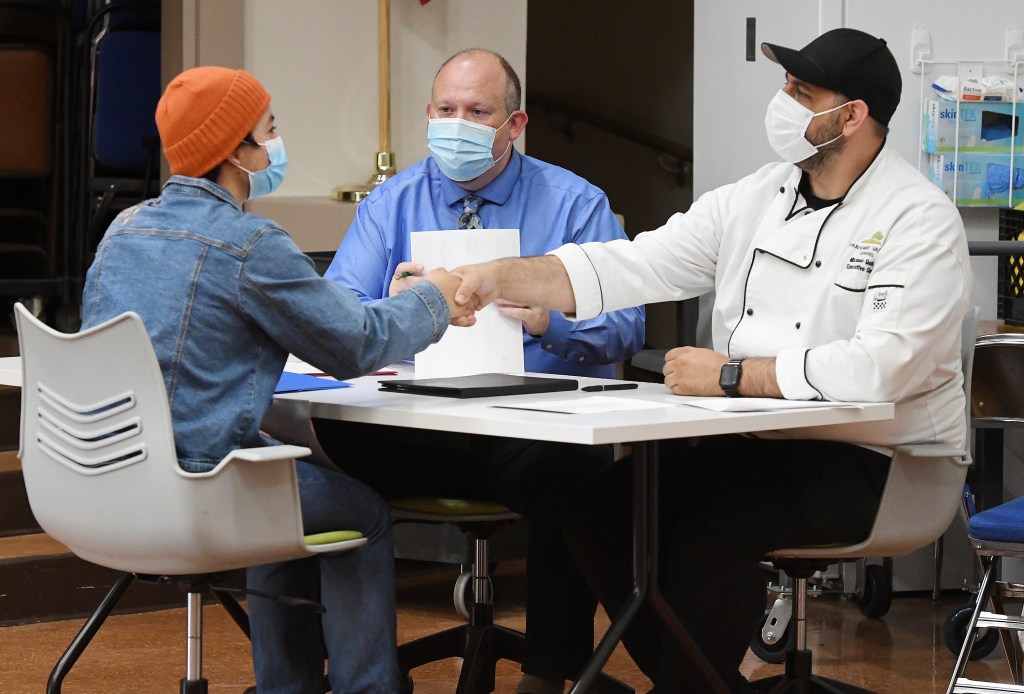 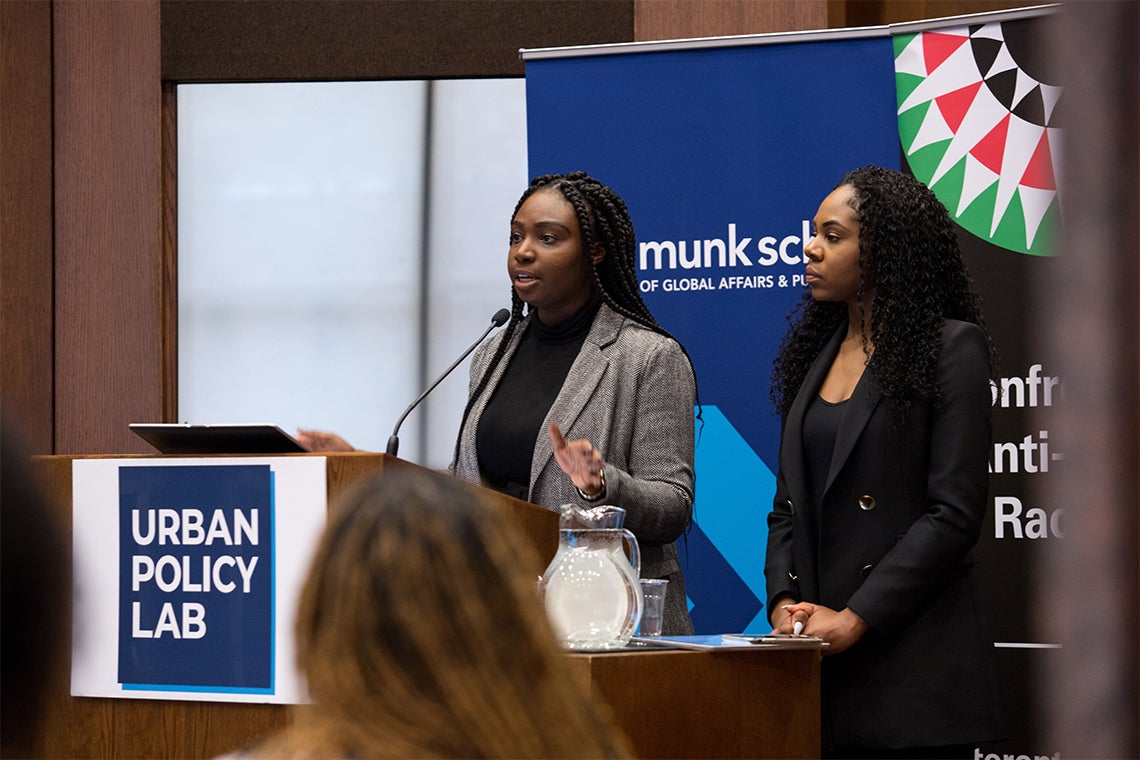 Electoral council results are a debacle