Hawaii Governor David Ige on Tuesday signed a bill that will cap payday loan interest rates at 36% in the state.

But this new law, which will come into force on January 1, 2022, goes beyond the simple cap on the maximum authorized interest. It will also force the licensed sector to offer installment loans in place of traditional payday loans with a single payment due two weeks after borrowing an amount.

“We believe this measure will be better for consumers, as well as payday lenders across the state of Hawaii,” Ige said at a press conference Tuesday. “Consumers will have the ability to pay off small consumer loans in installments they can afford, while payday lenders will see an industry clean-up as these good businesses in our community can operate more fairly and appropriate. “

These low-value consumer loans, which can reach a maximum of $ 1,500 under the new law, will be repayable over a period of two to twelve months, depending on the size of the loan, instead of the traditional two weeks.

Annual interest rates are capped at 36% under Hawaii’s new law, but lenders are allowed to charge a monthly fee of up to $ 35 depending on the size of the loan. However, the total fee cannot exceed more than half of the original amount borrowed, according to an analysis by Pew Charitable Trust.

“Under the new law, small installment loans will cost consumers hundreds of dollars less,” writes Nick Bourke, Pew’s director of consumer finance. “This will make these small loans available with appropriate protections and incorporate proven policies that have garnered bipartisan support in other states.”

Before the new legislation, payday lenders in Hawaii charged annual percentage rates of up to 460%. This means that to borrow $ 500 over four months, a client would pay $ 700 in finance charges. Now, customers will pay $ 158 in finance charges, according to Pew’s calculations.

As the bill passed through the Hawaii state legislature, lenders were divided over the measure, according to the Hawaii newspaper Honolulu Civil Beat. The parent company of local payday chain Money Mart has expressed support for installment loans, but Maui Loan Inc. has opposed the measure.

With its new law, Hawaii joins Illinois and Nebraska as states that recently passed payday loan reform measures. Almost 20 states, as well as Washington DC, have a 36% cap on interest rates and fees for payday loans.

Federal lawmakers introduced similar legislation through the Fair Credit for Veterans and Consumers Act in November 2019, which would cap interest rates at 36% for all consumers nationwide. The legislation – which is the latest attempt to curb payday lending at the federal level – was built as part of the Military Loans Act of 2006, which capped loans at 36% for active duty members.

Despite Democratic and Republican co-sponsors when it was introduced, the bill remains stalled, forcing states to move forward with local legislation.

Register now: Get more information about your money and career with our weekly newsletter

Don’t miss: Payday Loans Can Have Interest Rates Over 600%: Here Is The Typical Rate In Every US State

Previous What is the difference between an installment loan and a revolving debt?

Can you get a personal loan with bad credit? 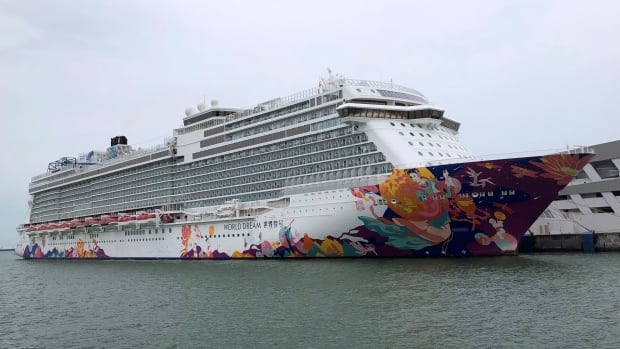