BOP and PSTD team up to create a culture of learning

Snow days are back for Massachusetts students.

Despite the change in policy in neighboring districts — New York recently announced a shift to virtual learning on colder days – Massachusetts opted to stick with the usual sleep-and-sledding protocol.

“Virtual learning does not count as a school day, and any day that school is canceled will have to be made up on another day,” said Jacqueline Reis, spokeswoman for the Department of Elementary and Secondary Education. Massachusetts, or DESE.

School districts’ 2022-23 school year calendars, which largely kicked off with the first days of school last week, have a 180-day in-person requirement, according to DESE guidelines.

Public school districts across the state typically have five snow days built into their calendars, the Massachusetts Association of School Committees said.

Snow days have been halted during the 2020-21 school year, while schools have largely shifted to virtual learning. But in 2021-22, the Massachusetts Department of Education reversed its policy, banning the use of virtual learning as an emergency option to replace in-person school days.

This year’s tips says any school closures — potential snow days, COVID closures or otherwise — will need to be compensated for in classrooms.

Virtual learning will still come into play occasionally, with students allowed to take live lessons to avoid absences “if possible”.

Governor Charlie Baker, among others, has been a strong supporter of in-person learning, saying virtual classes are not adequate substitutes. The governor and the Education Department have maintained their position even as the rise in Omicron cases over the winter of 2021-22 has caused pushback among local politicians and education officials.

Many district officials across the country and others have argued that the technology used during the pandemic has paved the way for avoiding interruptions throughout the year.

A school district spokesperson said Brookline will “re-check our current snow day plans” and notify families of the official word in December.

But for now, according to DESE guidelines, “a snow day is a snow day.”

Next Get Online Livelihoods Training and Courses – Manila Bulletin 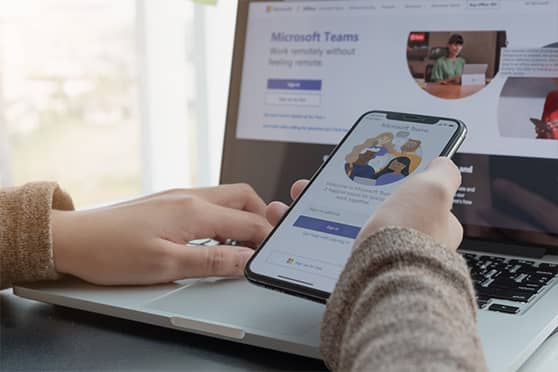 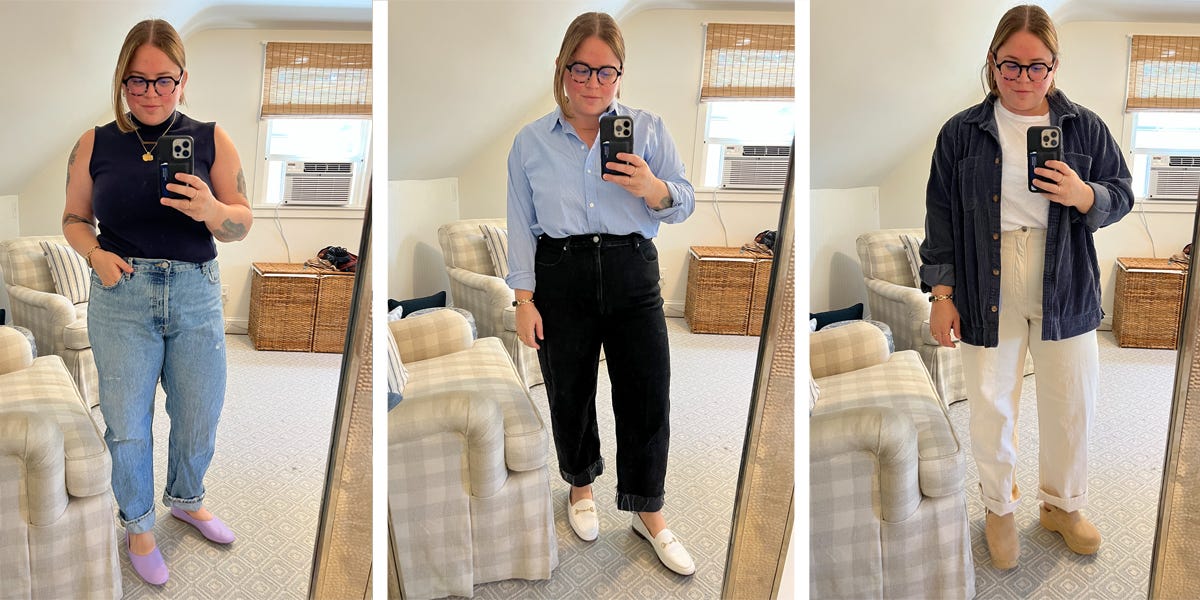 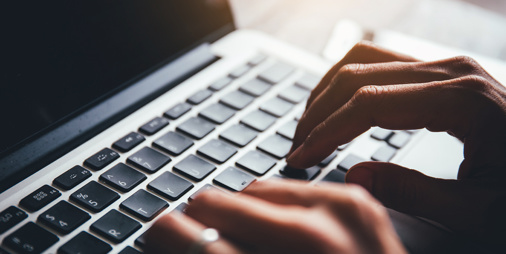 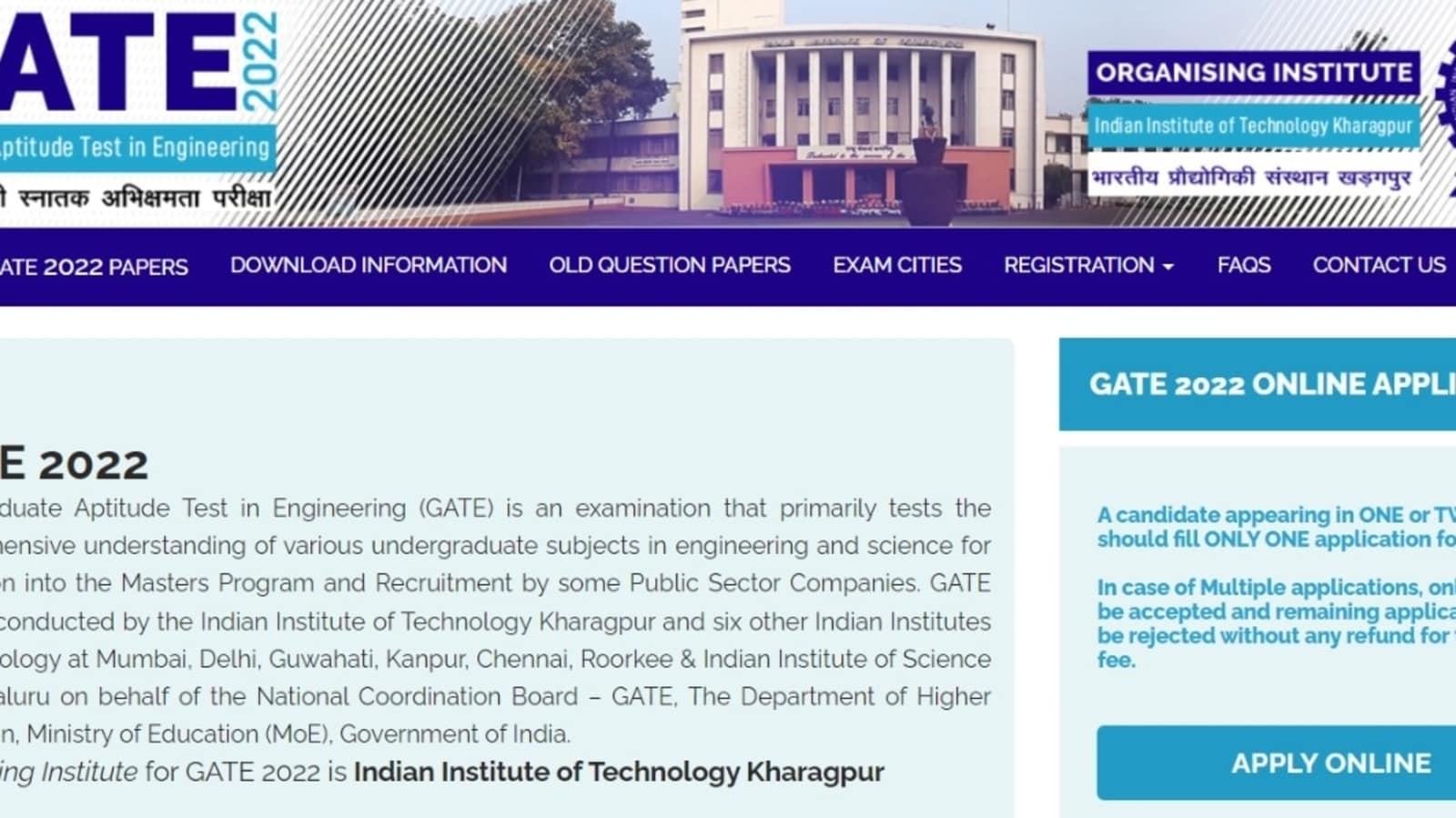 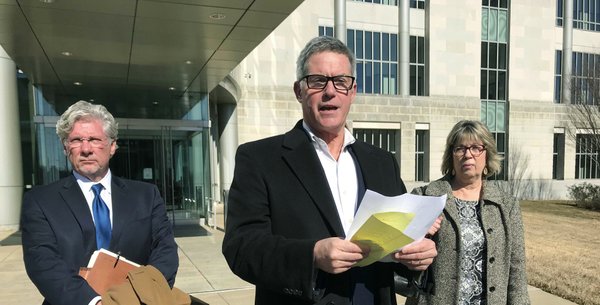 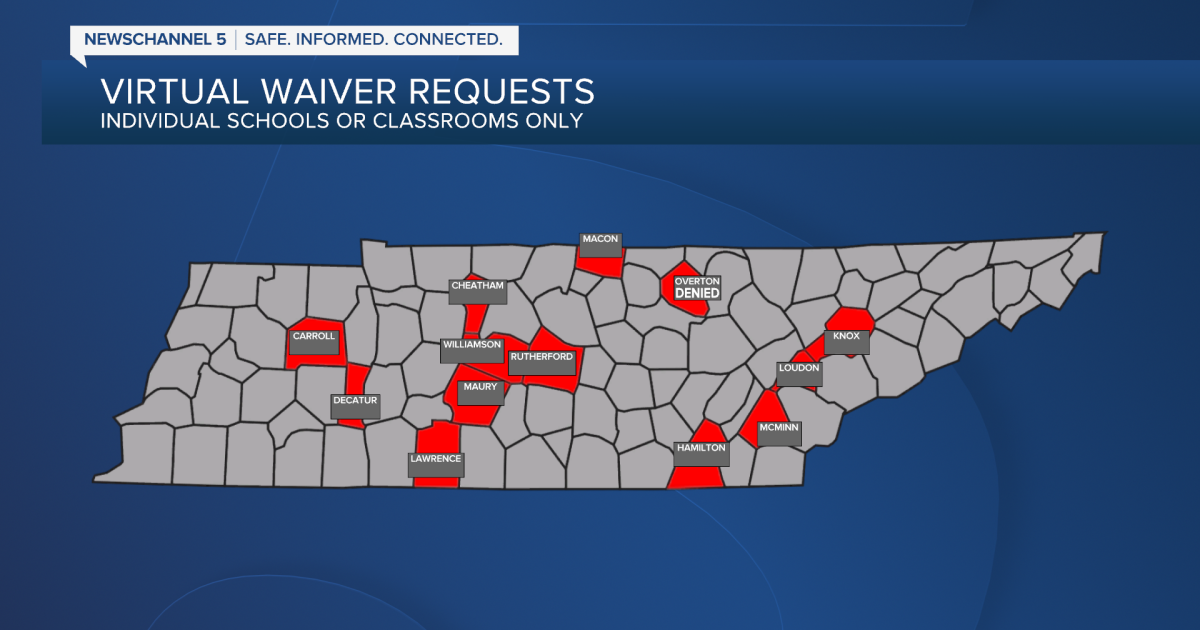 An overview of virtual learning exemptions in Tennessee