Tired of online lessons, a 10-year-old boy reportedly sent threat messages to his relatives to have them canceled.

Parents of a Ghaziabad-based 5th grade student approached police on August 10, saying family members had received threatening messages regarding the minor. The police discovered after investigation that the minor himself had sent these messages in order not to attend the online school.

“The parents of the minor lodged a complaint with the relevant police station about threatening messages sent to their relatives and other acquaintances. The Cyber ​​Cell visited the house and obtained electronic evidence. The minor was found to be using the phones available in the house and sending these messages under the pretext of not attending online classes. The boy will not be subject to any legal action, ”said Abhay Kumar Mishra, CO Indirapuram.

Police say the family is from Almora and the boy lived with his parents in Ghaziabad. Since the lockdown last year, the child’s school had moved classes to an online medium. The miner was reportedly exhausted from classes and wanted to visit Almora, officials said. The parents of the boys work in multinational companies.

In recent weeks, parents have been informed by relatives that they have received strange messages. The texts indicated that there was a “hacker” and that the boy had to “leave school” or he would face dire consequences.

Eventually, the parents approached the police for a formal investigation and the boy’s access to cell phones was restricted during which the messages ceased.

A counseling session was organized by police officials this week after the case was resolved in which the boy mentioned he was tired of being in front of the screen and wanted to visit Almora for a break. No charges will be brought against the minor, police said.

Casino News | A “year like no other” for lotteries 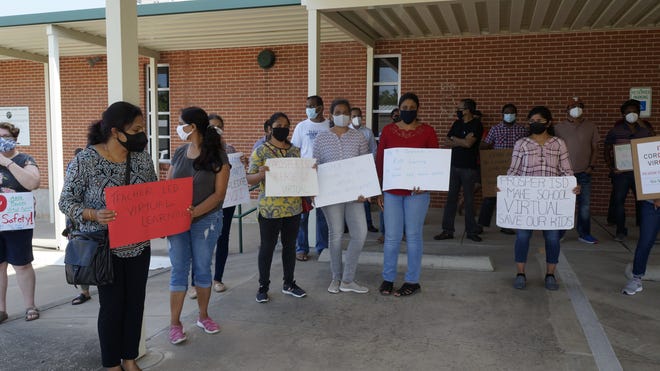