Can an online course help Big Tech find its soul?

Inmates excel in their virtual classes at UWI Five Islands

A former Athens city school administrator convicted in a virtual school scheme that defrauded Alabama public schools of up to $10 million was sentenced on Wednesday to serve 66 months in federal prison and must pay $1.3 million in restitution.

William Richard “Rick” Carter in March was convicted of conspiracy, four counts of wire fraud and two counts of impersonation and faces up to 20 years in prison, with a mandatory two-year consecutive sentence for each of the two cases of aggravated identity. flight. He is due to report to prison on October 5.

Carter is the latest of five defendants to be convicted of fraudulently enrolling hundreds of private school students as full-time virtual public school students at schools in Athens and Limestone County between 2016 and 2018.

Carter is still employed by Athens City Schools but is on administrative leave while the state Department of Education works through the process to determine whether to revoke his teaching certificate.

Athens Superintendent Beth Patton told AL.com that while state law allows immediate revocation of an educator’s certificate and employment for certain criminal offenses, offenses for which Carter was convicted are not within state law. In March, the board did not renew Carter’s main contract, she added.

The other four accused of the scheme were convicted in July. Former Athens City Schools Superintendent William L. “Trey” Holladay III was sentenced to five years in federal prison and ordered to pay $2.9 million in restitution.

All three must report to the Bureau of Prisons by 2 p.m. on September 1. Each will have three years of probation after serving a prison sentence.

Former Limestone County Superintendent Tom Sisk pleaded guilty to one count of conspiracy and was sentenced to 18 months in federal prison, fined $15,000 and fined $13,000 in compensation. Sisk must report to prison by August 30.

Previous 7 tips to prepare for exams in no time

Next Opinion: What petrifies me about sending my kids to school this year 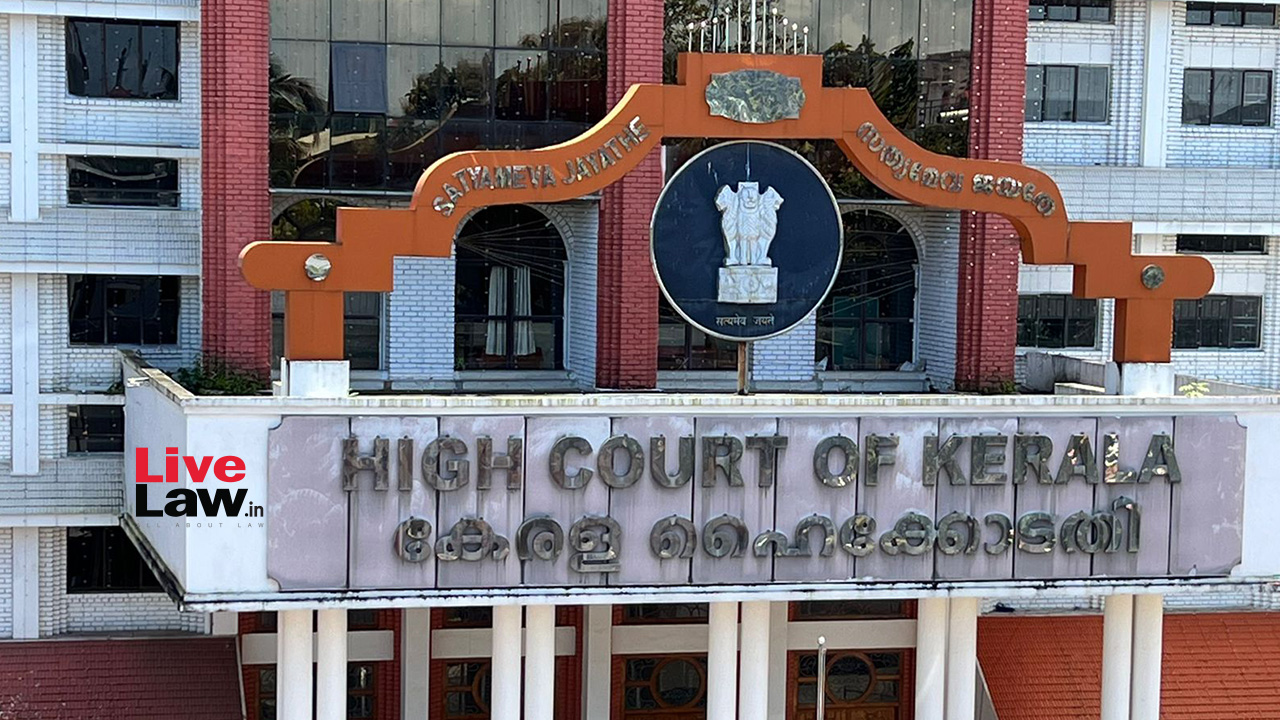 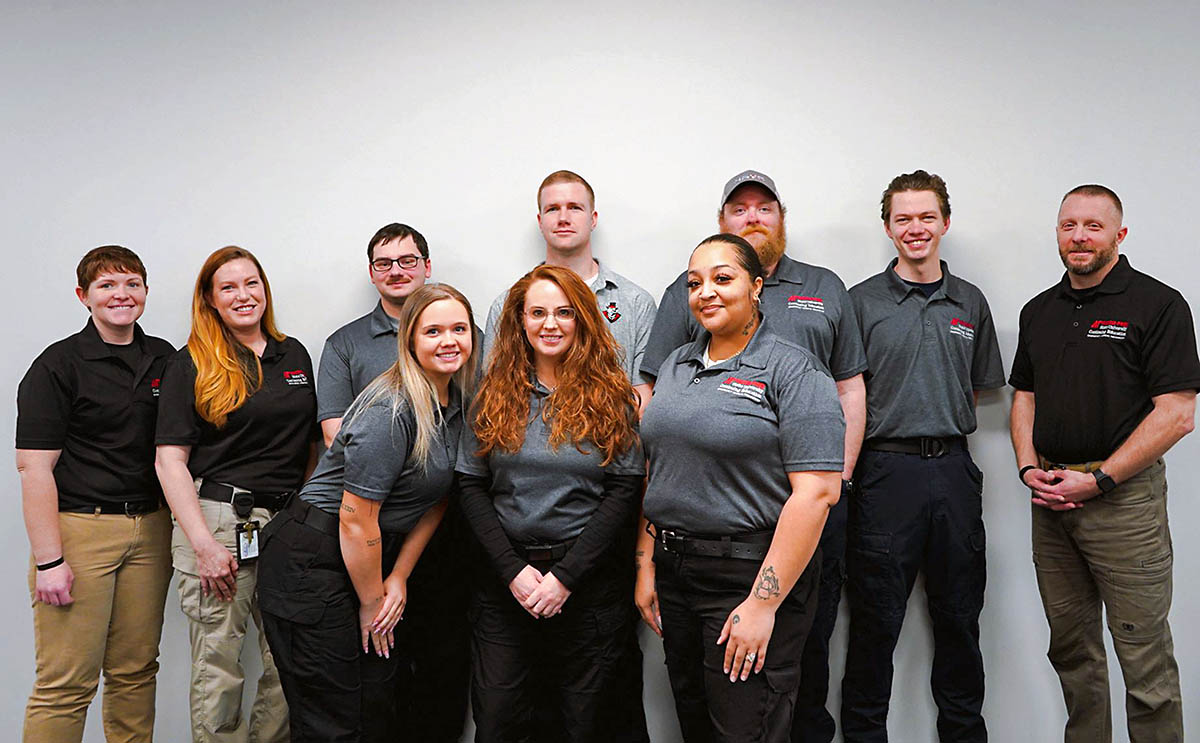 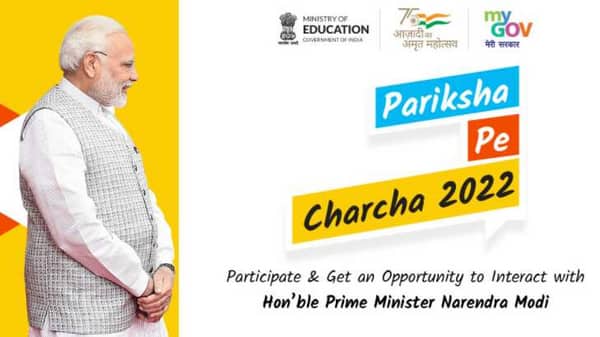 Some schools in Kolkata may call both IX and XI pupils, some only of the XI class | Calcutta News