School board candidates answer questions in a virtual forum | Education

Gale, part of the Cengage group, in partnership with the American Society for Eighteenth-Century Studies (ASECS), awarded fellowships to five scholars, known as Gale-ASECS Non-Residential Fellowships. Funded by Gale, each scholar receives $2,500 and access to Gale’s Eighteenth Century Online Collections (ECCO), as well as access to the Gale Digital Scholar Lab (The Lab).

Using The Lab, the program provides Fellows with invaluable text and data mining tools to explore ECCO and advance their work using digital humanities methods. The fellowships are intended to help scholars expand the scope of 18th century studies for research or teaching purposes.

Gale and ASECS congratulate the following applicants who have been awarded the scholarships for the 2022 academic year and highlight the projects they are pursuing:

Heather Heckman-McKenna, PhD Candidate, English, University of Missouri, USA
Project: The thesis, Eighteenth-Century Sensibility and the Subversive Female Body argues that
bodily actions of sentience (feminized actions such as sighing, shaking, and fainting) were used by
certain eighteenth-century women writers to create a disruptive effect. It is the first sensitivity
study based on the subversive body and offers a new framework for studying literary responses to
oppression.

Dr Adam Kozaczka, Assistant Professor of English, Texas A&M International University, USA
Project: Dr. Kozaczka’s project will examine a subset of lawsuits and legal issues involving duels, a
relatively common practice in the 18th century which was to disappear in Great Britain
relatively early in the 19th century. There is a lack of consensus among researchers examining the
the history of dueling in Britain, as many of these disagreements are based on fact. Thanks to a digital
intervention in the humanities, Dr. Kozaczka seeks to resolve them through the weight of data.

Jared Richman, Associate Professor of English, Colorado College, USA
Project: The project, Voicing Disability in Eighteenth-Century Print Culture, seeks to understand how the 18th century represented and politicized speech and communication disorders. This project will build on the work of disability specialists in the field.

Daniel Watkins, Assistant Professor of History, Baylor University, USA
Project: Tracking the Edifying and Curious Letters in Eighteenth-Century Britain will trace the
transmission of a particularly influential set of published missionary letters. The project will provide a
a better understanding of how missionary narratives influenced European descriptions of societies and
cultures of Africa, Asia, the Americas and elsewhere.

Sara Weston, PhD Candidate, English, Yale University, USA
Project: The Shape of Numbers, 1701-1800, examines 18th century poetry and art through the
the prism of mathematics. The thesis also wishes to offer, to a solid and existing historiography, a new
way of talking about the passage from the Enlightenment to Romanticism, and the change of
sensitivities that took place at the end of the 18th century.

“The Gale-ASECS Fellowships offer an innovative program of support for scholars committed to broadening and deepening the role of digital humanities research during the long 18th century,” said Dr. Benita Blessing, Ph.D at the ASECS.

“Access to the Gale Digital Scholar Lab will allow these scholars to explore the use of digital humanities methodologies in new ways, both in their research and in their classrooms. We are excited to see the research results and educational applications emerging from these projects that will influence and inspire not only the field of 18th century studies, but also scholars who engage in digital humanities projects more broadly. .

ECCO gives fellows instant access to more than 30 million digitized pages of primary sources to help them improve their research projects and discover new avenues of research. By exploring the series with text and data mining tools in The Lab, fellows can open their research to modern digital humanities methods.

An abundance of 18th century materials

“We are delighted to support ASECS members with these scholarships,” said Seth Cayley, Vice President of Global Academic Product at Gale. “In nearly two decades, ECCO has become an essential and much-loved resource for eighteenth-century scholars around the world. I am delighted that we can offer fellows this vast collection of 18th century materials with The Lab, allowing them to use its analytical tools to perform remote reading of texts, explore topics and patterns across the 18th century and create new discoveries to enrich their research projects.

Fellows must complete fellowships and submit a fellowship report no later than January 31, 2023. Each fellowship will support the equivalent of one month of full-time work (160 hours). Fellows can devote four consecutive weeks of their total working hours to the fellowship project, or they can spread their work over a longer period.

Gale has been at the forefront of supporting a digital exchange for several years. Gale Digital Scholar Lab was created to address common challenges that researchers and scholars face when analyzing large sets of archives. By providing scholarships to scholars in multiple disciplines, Gale improves access to text and data mining tools and expands research and teaching opportunities. In June and early August, Gale also announced scholarships at 1). support emerging LGBTQ+ research and 2). advanced digital humanities research in the Asia-Pacific region.

large wind, part of the Cengage Group, provides libraries with original, curated content and the modern research tools and technologies that are essential for connecting libraries to learning and learners to libraries. For more than 65 years, Gale has partnered with libraries around the world to foster the discovery of knowledge and ideas – where, when and how people need it. Scabies has
500 employees worldwide with its main operations in Farmington Hills, Michigan.

The American Society for Eighteenth Century Studies (ASECS), established in 1969, is the leading learned society in the United States for the study of all aspects of the period from the late 17th to the early 19th centuries. Our members are scholars and literary writers, historians, theorists of gender, race, sexuality, disability, nation and empire; political philosophers and theorists; art historians and artists; musicologists and musicians; theater historians and practitioners; biographers and bibliographers; and specialists in other humanistic, artistic and social scientific fields with a range of broad and more particular interests. We are committed to fostering an inclusive and welcoming environment in which all members participate fully in the exchange of knowledge and ideas.

Previous Finding the Best Fit for Classes at CSUB YWCA to Virtually Honor Women of Achievement at Annual Event 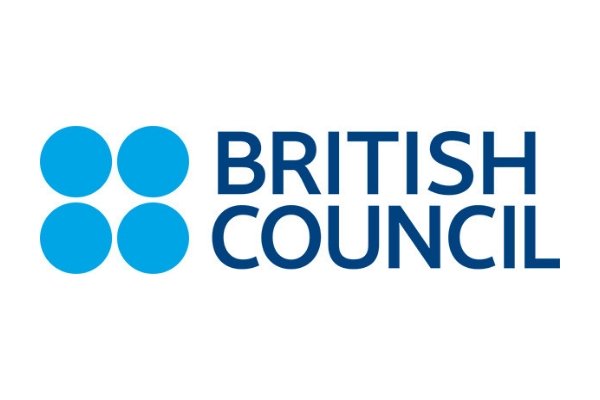 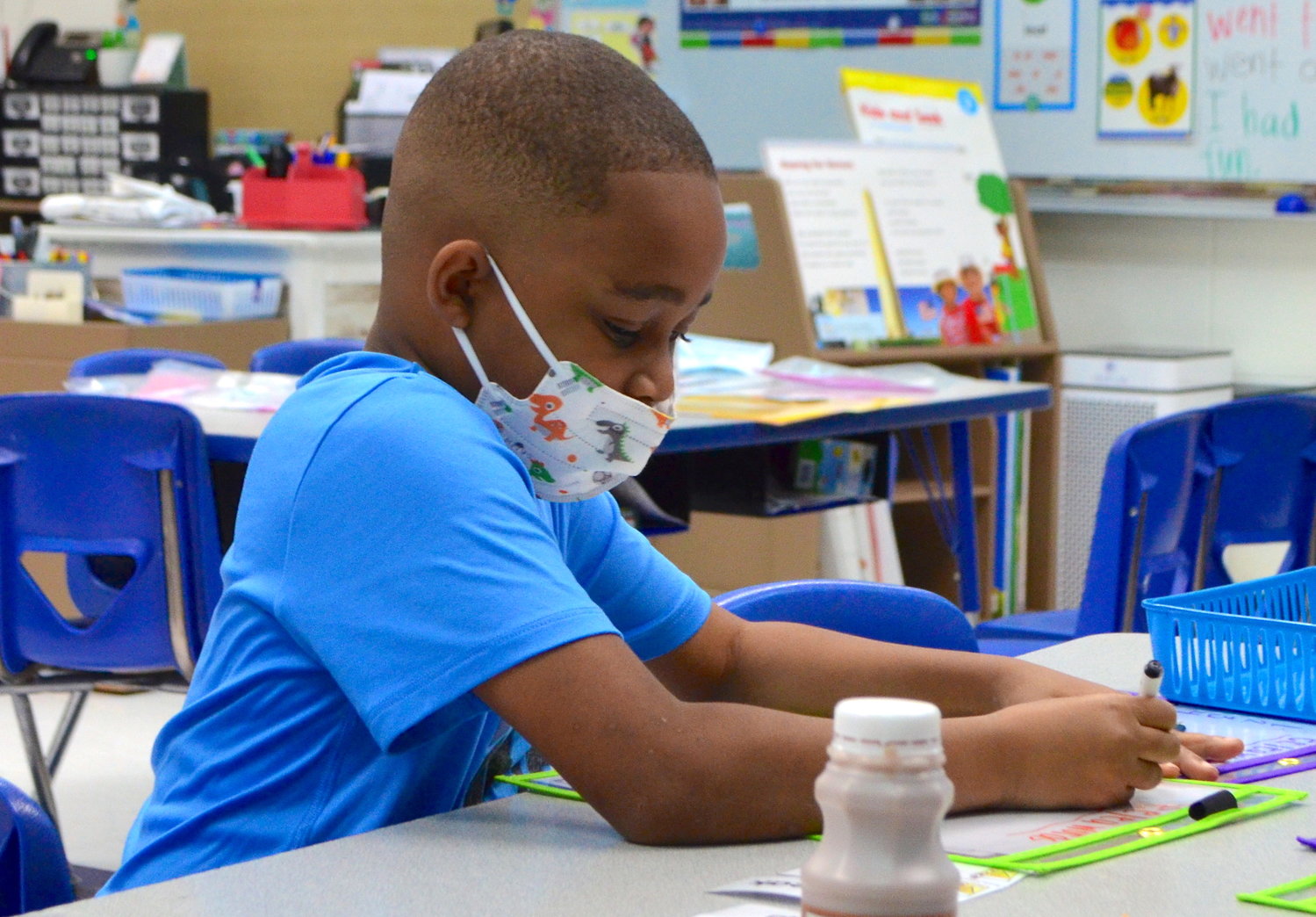 Will the mask be compulsory in local schools? 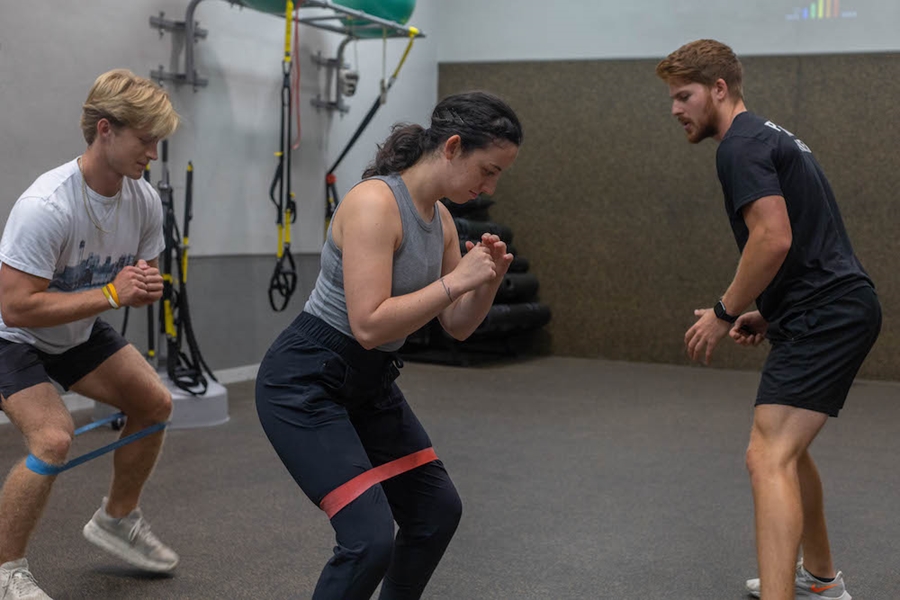